Changes Are A Comin'

Food safety magazine reported that 2018 will be the year of food safety advances. The food safety system certification 22000 will go to version 4.1 and the third party, safe quality food (SQF) will advance to edition 8.0. The 8th edition will go into effect January 2, 2018, what that means is that all recertifications and unannounced recertification audits will use the edition 8 code as a guideline. There have been many changes but we will go through the major changes to the code and list out appropriate modules here. The modules and new codes can be found at www.sqfi.com under document downloads. 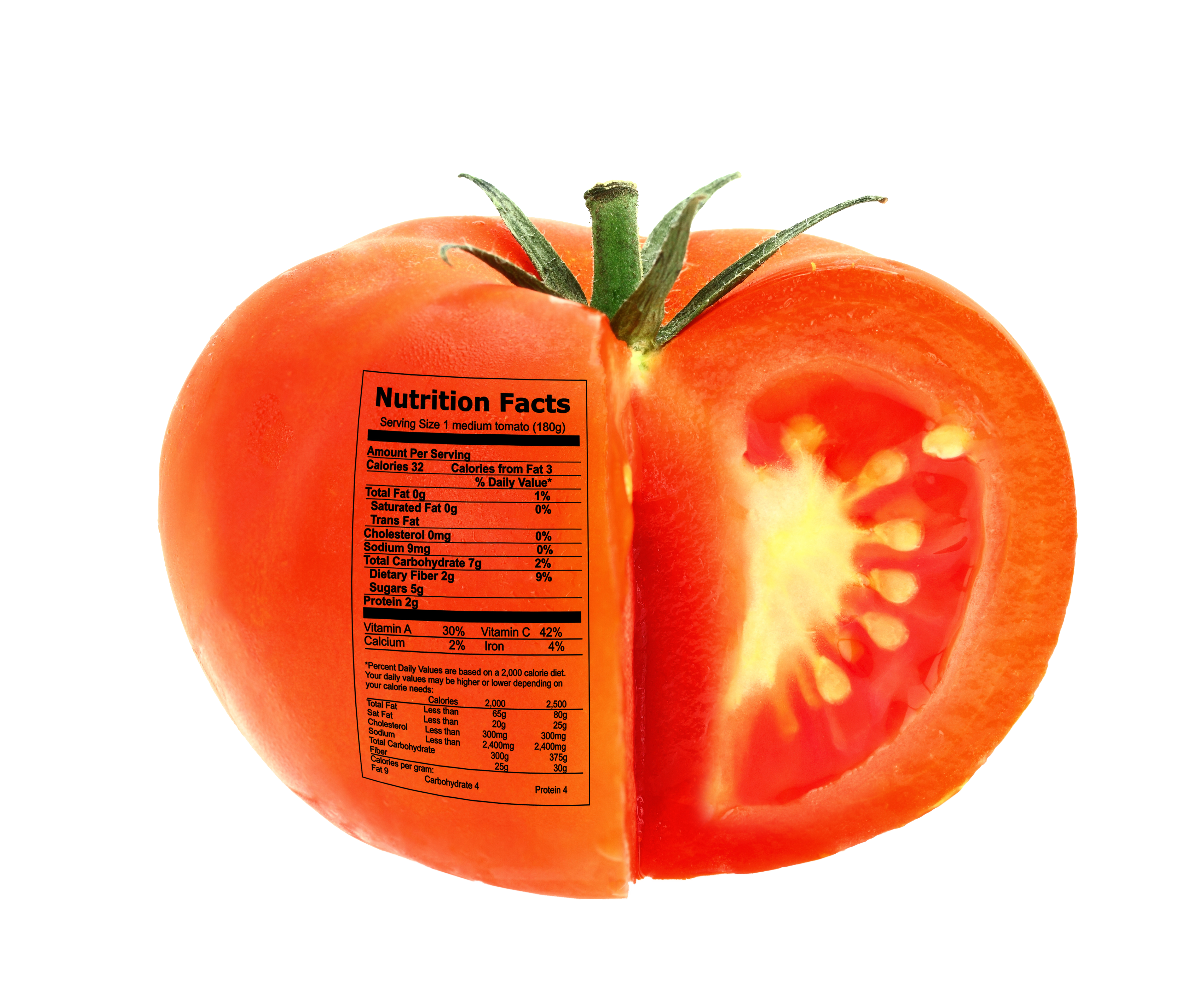 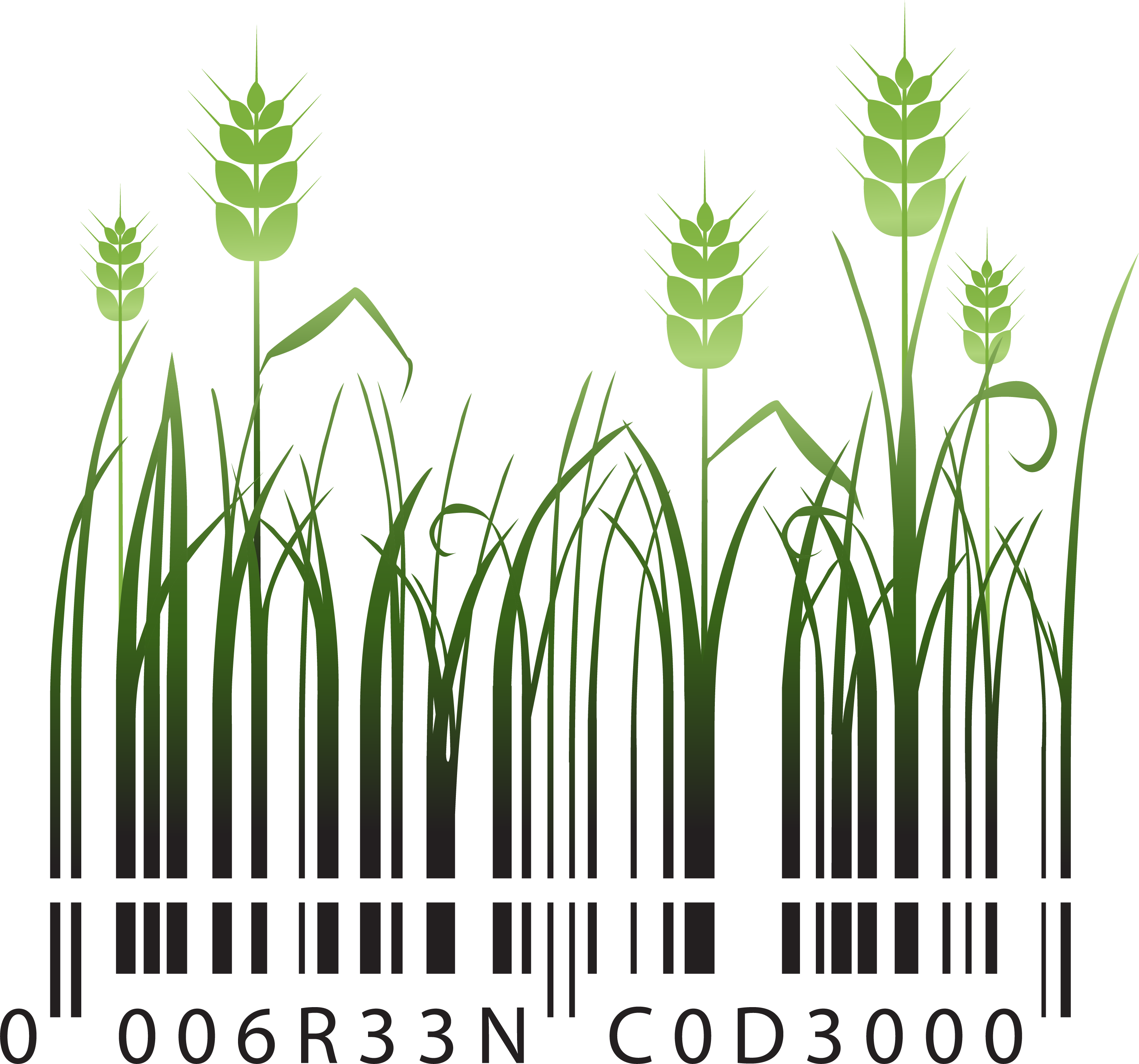 There are also some new additions to edition 8 that edition 7 did not have before. There is an SQF food safety code for manufacturing, one for storage distribution, and one each for packaging and primary agriculture which there was not before. There is also a new food safety code for retail locations. Some notable changes were made to SQF 8.0 regarding food packaging lines and food labeling, quality code, food sector changes and implementation of a communications program by senior management.

This new code will be more stringent on those who will have to abide but was much needed since the Food Safety MOdernization Act (FSMA) that was signed into law in 2011 by President Obama and the most recently used code, SQF 7.0, which was published in 2012.