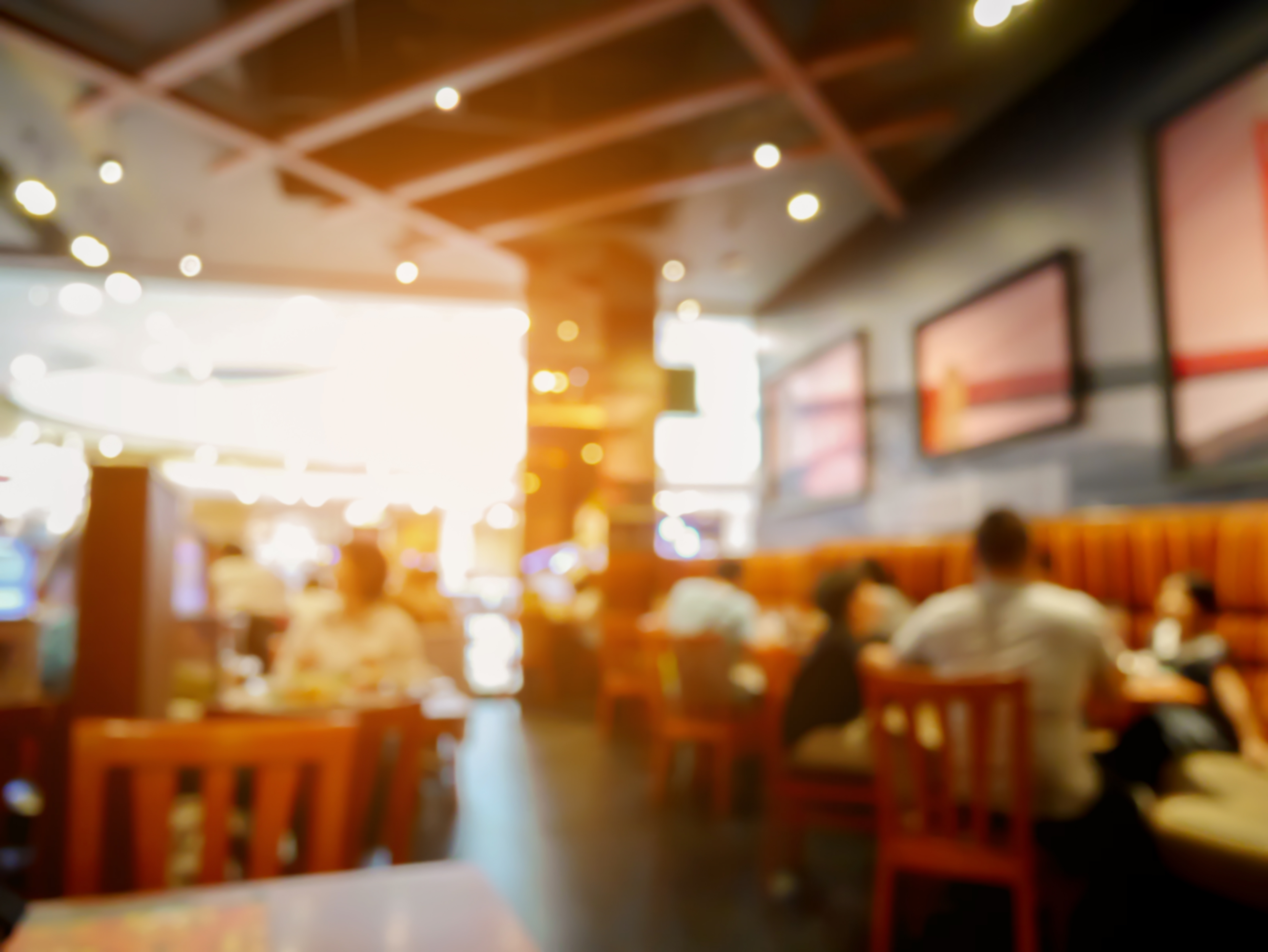 10 Issues In Your Restaurant You May Be Overlooking

Running a restaurant is taxing and dont get me started on restaurant maintenance. There are so many things that you have to take care of but some of the largest, most costly problems are in your every day and you don’t even realize it. With 7 years of working in the restaurant industry, we have seen a thing or two when it comes to maintaining a restaurant’s critical systems. Some of these problems you may be aware of some…you may not. So keep reading and brace yourself for the creative things humans do.

1. Walk-in’s and Coolers not reaching temperature

This is something our technicians see way too often in the food industry. How do you know if your cooler is reaching its set point? Is it cooling? Typically you wouldn’t think anything was wrong with the unit until you walked it and noticed it wasn’t as cool as it normally is. This doesn’t necessarily mean that the cooler is functioning properly. The only way to tell is to have a regularly calibrated sensor inside the unit that reports temperatures back on a consistent basis. This also works for the reverse scenario, the cooler is too cold. This can cause food to become too cold and lead to freezer burn, bringing down the quality of your food dramatically. 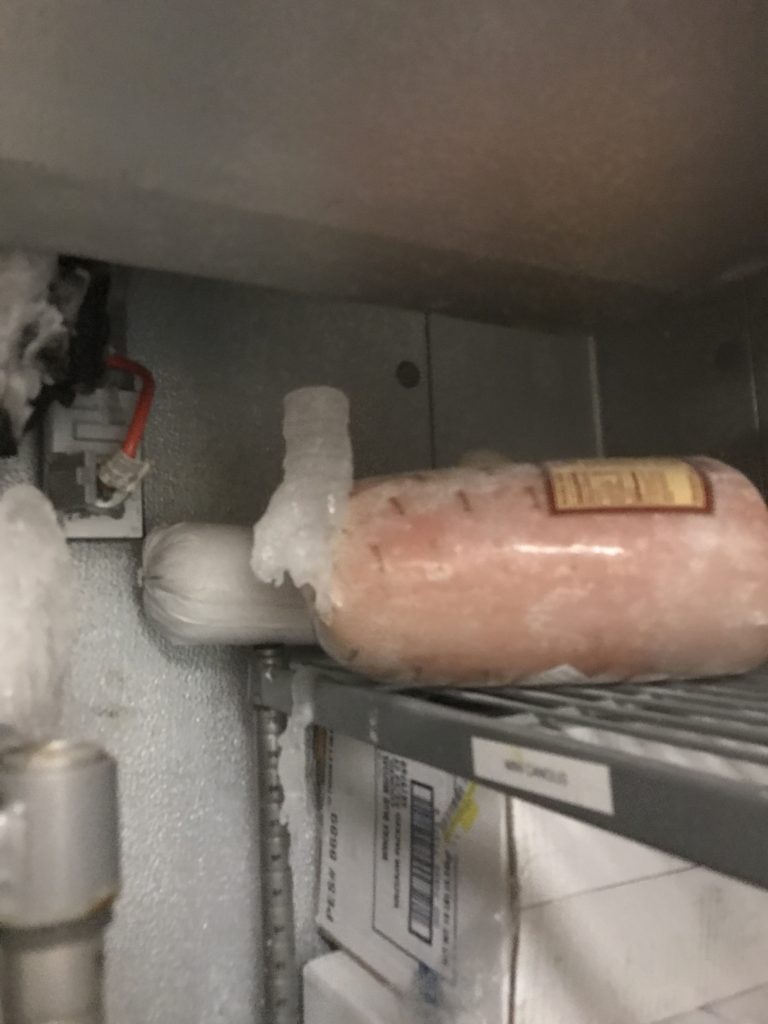 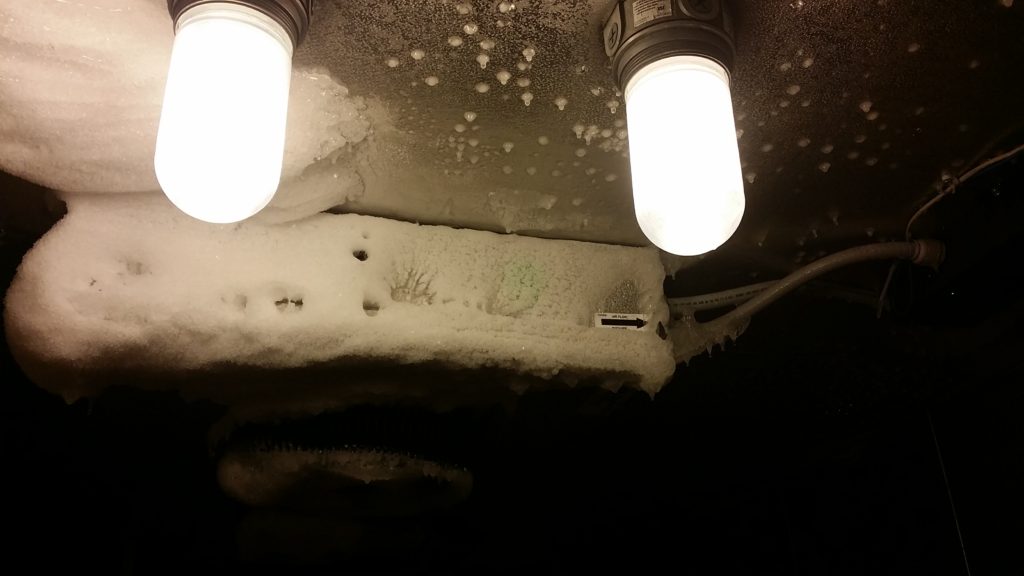 Summer months are a rude awakening for some restaurant owners/operators, but even then you may have so many units that you don’t realize when other units are functioning properly or at all. In some cases, we have run into the scenario when we are installing our system into a new client’s location and find that their units aren’t functioning correctly from the word go. Upon inspecting, most of the units suffered from clogged filters. The filters are so clogged it doesn’t allow air to pass through making the space feel hotter. So what does one do when they feel hotter? Turn the A/C down, which can cause a whole slew of new problems and severely decrease the life of your equipment….and all of that could’ve been prevented by a step that takes less than 3 minutes to fix.

Other common things we find upon looking into a location related to this issue are pinched duct-work, clogged A/C coils, compressor fans out, one stage compressor of two stage unit out, and low refrigerant.

This can happen for a number of different reasons. One of the most common is the clogged filters (as stated from above) or equipment failure. Often once we enter locations the employees are aware that the units may not be cooling correctly but rather than having a technician come out to repair the problem, the setpoint of the A/C is just turned down which can cause more, extensive problems in the end. Lowering the setpoint of the A/C doesn’t fix the problem, it just causes the A/C to run ALL of the time. This creates extended run times which lower the life of the equipment dramatically, freezing of the coils which can cause the unit to stop functioning altogether, and overall just decreasing the life of the equipment. In order to maximize efficiency and create a comfortable space, the unit needs to be serviced immediately…prolonging this will only create costly repairs later that could’ve been avoided.

You would think that one would notice when ductwork is not connected to their A/C unit….because it would be hot right? Not always, we have seen instances where ductwork is not connected to an HVAC unit that should be pushing air into a designated space but employees are completely unaware. Many restaurants have more than one A/C unit so they typically wouldn’t notice this, the other units, however, are slowly decreasing their overall life expectancy. How? They are compensating for the one unit that isn’t working and working harder and more often than they should be to cool the area. With commercial grade A/C units ranging anywhere between $5,000 and $13,000, you don’t want to be paying for multiple units at one time if they decided to go out simultaneously due to extended run times.

This is a HUGE no-no, and sadly we see this all too often. What we see often in the field is the doors are propped open for deliveries but often they are forgotten about and left open to expose the food to higher temperatures as well as the cooler to run for extended times trying to cool the freezer/cooler and the kitchen. 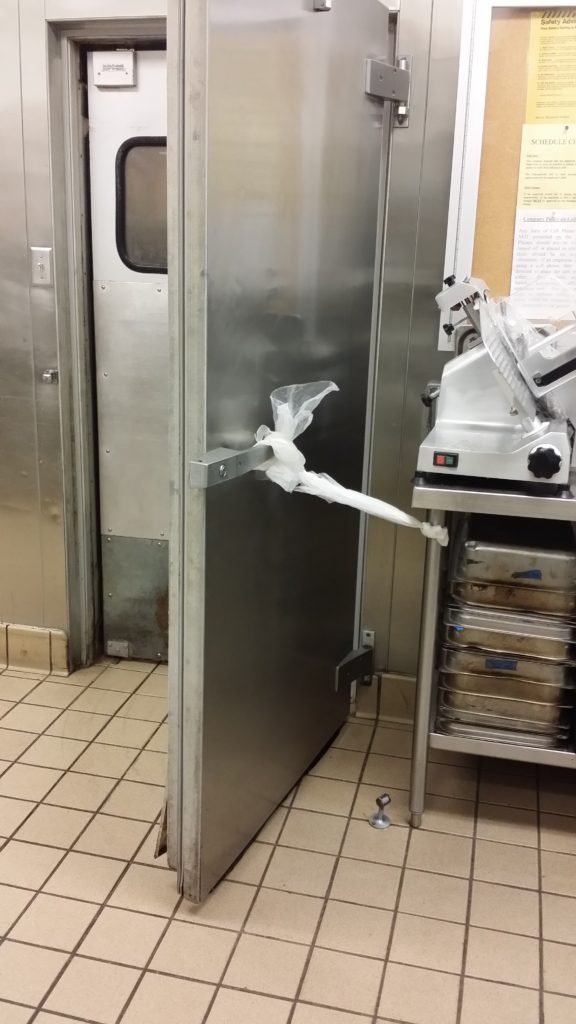 6. Lights being left on during the day

7. Ice buildup in coolers and freezers

In walk-in coolers and freezers, the evaporator is responsible for defrosting the unit to melt frost and ice that builds up on the evaporator coils. Water from the defrost is drained from the freezer. We see evaporators in poor maintenance and the ice doesn’t properly melt or water isn’t properly draining which leads to the ice taking over the evaporator. This leads to ZERO defrosts and the ice continues to build. The compressor then works harder and longer to compensate until it cannot anymore and stops cooling.

Often we go into locations and they don’t realize they even have an IT structuring issue until someone comes in from the outside to access their system. We find It racks not labeled or disorganized which leads to longer diagnosis time when a location suffers from internet connectivity problems. IT equipment hanging from cables is another sight we seen often which is just begging for internet connectivity problems. 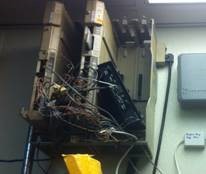 Poor seals or latches on doors are what seem like obvious problems but with everything else you have to deal with in a restaurant the last thing you do when you go into the walk-in is inspect the door seals. Old or bad door seals do not allow for proper suction and could be leaking cold air out into the kitchen space. This causes the unit to work harder to reach its setpoint. Same goes for the bad or old door latches.

We have left the best for last!!! Touching on every one of the above issues, we have found that the human factor plays a large role in how and if the above scenarios happen in your restaurants. We often hear a variety of reasons why equipment is known to be broken but not fixed. “If it’s not broke don’t fix it” we hear this a lot. Often times this can cause more damage than $$$ savings. Employees are under the impression that a piece of equipment must be completely broken to warrant a technician to come look at it when calling a technician before the problem worsens can save thousands in repairs. “Not from my PL bonus”, yeppers! This happens all of the time. A lot of standard repair and maintenance is reduced to pad the area managers profit and loss statement (don’t fix it until it’s dead) which feeds into the above problem. It’s a vicious cycle that often continues and costs more than it saves. 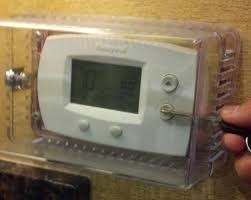